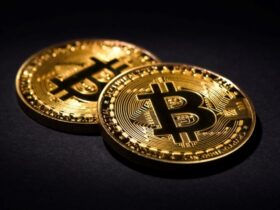 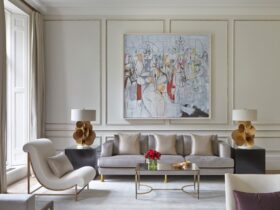 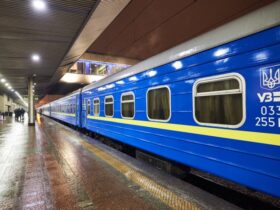 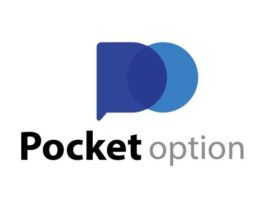 Openbox S2 HD and Openbox SX4 HD satellite receivers are relatively inexpensive devices. Each of them has its own characteristics, which should be considered when choosing this type of apparatus. Let’s take a closer look at the S2 HD and SX4 units.

Both models are equipped with one DVB-S2 tuner, which allows you to watch MPEG-2, MPEG-4, as well as in high definition HDTV. However, these devices have different software installed.

The Openbox S2 HD receiver uses closed software, and the Openbox SX4 HD model has an open Linux platform. As an improvement, the latest model uses a new processor that allows you to view channels in high quality and with 3D graphics. In addition, thanks to a new processor it is possible to view three-dimensional channels.

Satellite receivers allow you to view the channels of different providers. These devices have the ability to use cards of different encodings: Viaccess, Irdeto, Conax. However, to install a module for receiving Tricolor broadcasts will be possible only in the second unit, as it works with the CI standard+. This small disadvantage is compensated by the possibility of implementing the cardsharing in any convenient way. This can be done via LAN or other connectors, which are provided in some models. These same slots can be used to connect to the Internet in order to view video clips, open some websites. You can also through these connectors to update the software.

In satellite receivers Openbox S2 HD and openbox sx4 the possibility of recording broadcasting is provided. This can be done through the USB-connector by connecting any external drive. The same jack can be used to read JPEG, MP3, various formats of films stored on the drive, to change the software or to enable the Timeshift function. 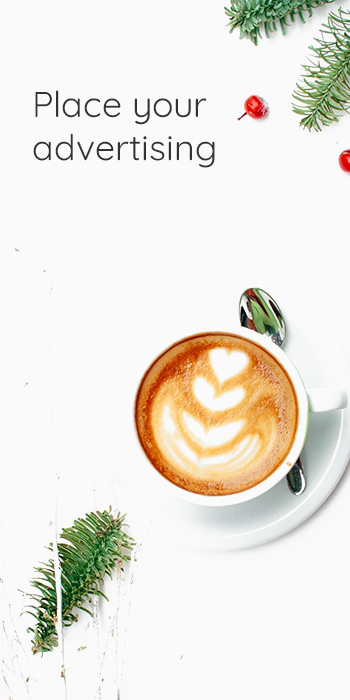 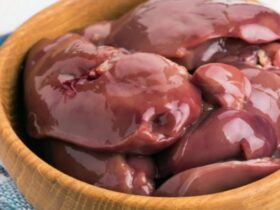 Is chicken liver good for dogs: its main properties 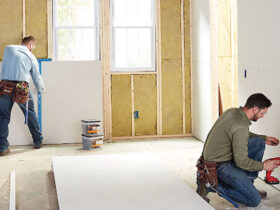 Soundproofing the walls in the apartment